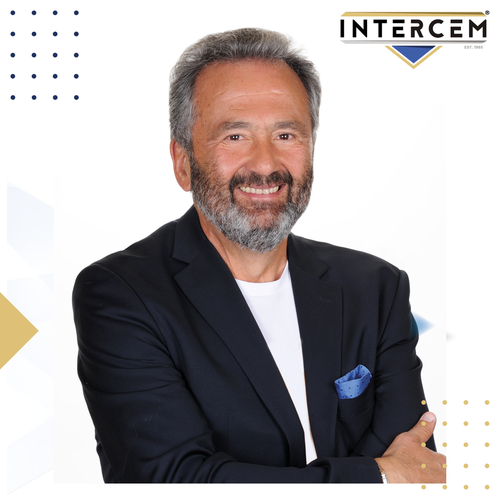 Talks covered by this speaker

Towards a carbon neutral circular economy – the case of RECODE

Fokion Tasoulas has worked for Titan Cement Group since 1989 and has held a number of technical, managerial and executive positions. He has been a member of the Group Executive Committee since 2017 and, as of October 2020, he holds the position of Group Innovation and Technology Director, leading Digital Transformation projects with a focus on Assets’ optimization and Reliability improvements with AI and big data analytics.

Prior to his current role, he served as Group Engineering and Technology Director for eight years. He has also covered various roles within the Group including, among others, Regional Director for Egypt, Albania and Kosovo, with P&L responsibilities for those countries, and Vice President, Cement and Aggregates Operations in the Florida Business Unit of Titan America. While in Titan America, he was responsible for the cement and aggregates operations at the Pennsuco plant in Medley, Florida, and had technical oversight of the Roanoke cement plant in Roanoke, Virginia.

Fokion Tasoulas earned his Master’s degree in Mining and Metallurgy, Engineering, from the National Technical University of Athens in Greece.

Your logo could go here!

If you'd like to get your brand in front of Attendees following the categories this speaker is talking about (on this page, via email and during each talk) contact us.

We use cookies This website (and some of its third-party tools) use cookies. These are important as they allow us to deliver an exceptional experience whilst browsing the site.